Humanitarian and medical assistance to Ukraine

Disaster within the country

On the 24th of February, 2022 russia has started a full-scale invasion of Ukraine. The rocket strikes all over Ukrainian territories were accompanied with terrestrial onset.

Being unable to succeed with a blitzkrieg, quick occupation of Kyiv and other big Ukrainian cities, the russian army has taken on the most inhuman tactics – annihilation of Ukrainian cities avoiding a direct contact with military services: through the rocket attacks, air raids and heavy aerial support.

The office of the Ukrainian Prosecutor General has published a statistic of criminal offences committed by russia during its full-scale invasion of Ukraine. The most painful is the presence of children among the civil victims (139 dead and at least 205 injured).

The entire world got together to stop the bloody dictator. See, what could be your personal help.

Many logistic chains are completely disrupted now, a great deal of enterprises was physically destroyed, some are unable to operate in war environments, and a lot of workers have left. People, who lived on territories with warfare running, remained dishoused and destitute. They are being given shelter but the resources are scarce. We do our best to prevent a humanitarian crisis. Please, join with us for the rescue activities.

Civilians of cities besieged and continuously exposed to fire of the russian troops are being locked within basements with no access to water, food, light and heat. Any help of yours will be proper and applicable. Food (the infant food in particular), diapers, clothes, medicine, personal hygiene products, medical equipment, first-aid kits, etc. – any of those can prove useful and save somebody’s life.

You can collect the humanitarian assistance and send it to us; we will sort it out and pass to those in the extreme need of it. 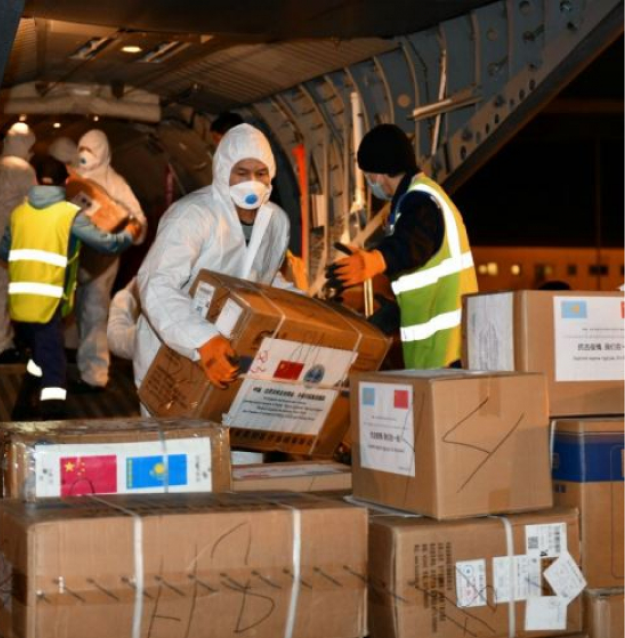 Getting the Humanitarian Assistance

Ukrainian Legal Advisory Group has prepared a map of destruction of the civil infrastructure caused by the russian troops.

About 6,5 mln of Ukrainians have become internally displaced.

According to sociologists, 53% of Ukrainians who had a job before the war are currently unemployed. 22% work on a regular basis, 21% – work remotely or partially, and only 2% have found a new job. 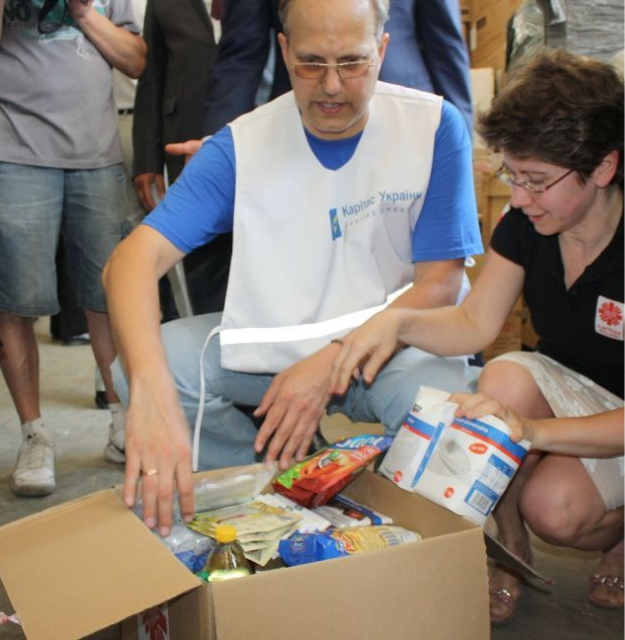 Raising funds for reconstruction of ruined buildings and infrastructure

On a conservative estimate, the war damage to Ukrainian infrastructure during this month has grown to 1,8 trillion UAH.

Just during the first days of the russian invasion, the damage suffered by the Ukrainian infrastructure reached at least 1,8 trillion UAH (62,6 billion USD). The estimate was provided by the KSE experts in collaboration with government by the 17th of March. 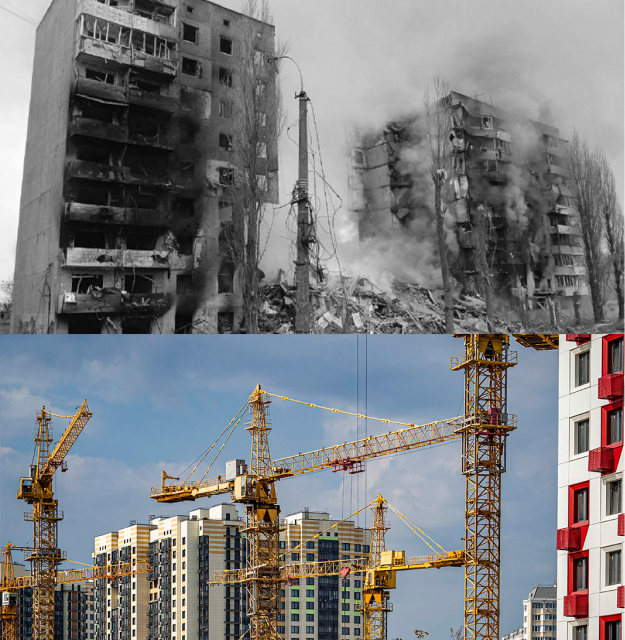 We are during the war

The Council of Freedom is an association of free-spirited people with an active position in life.

The international NGO “Council of Freedom” was established to implement charitable, social and humanitarian projects.

Our main ideology has always been to make people a little happier and the world kinder and better. At such a difficult time for our country, we cannot stay away, and we focus all our efforts and other caring people on helping and supporting those in need, becoming hostages of the brutal injustice that has changed the lives of every Ukrainian and people around the world. the world forever.